The effect of reflexology on the autonomic nervous system in healthy adults: a feasibility study.

Reflexology has been shown to reduce anxiety and stress in various populations. The mechanism by which this occurs may be in modulating autonomic nervous system (ANS) function; however; there is limited evidence available in the area.

The aim of the study was to investigate the feasibility of using an experimental model to determine the physiological effect of reflexology on stress.

A feasibility study to assess an experimental study design to compare the effect of reflexology and control interventions on heart rate (HR) and blood pressure (BP) following mental stress tests.

The study design was considered feasible. There were significant reductions in systolic blood pressure (SBP) (22%; P = .03) and in diastolic blood pressure (DBP) (26%; P = .01) during mental stress following reflexology compared to the stress period prior to intervention. In contrast, there was a 10% reduction in SBP (P = .03) but a 5% increase in DBP (P = .67) during the period of mental stress following the control intervention compared to results obtained during mental stress prior to this intervention. However, there were no significant differences between reflexology and control groups.

This study has demonstrated the feasibility of conducting an experimental study on the effect ofreflexology in stress using BP as the primary outcome measure. Results from such a study would address the lack of high-quality evidence for the physiological effects of reflexology.

US National Library of MedicineNational Institutes of Health

A new Functional MRI Scanning trial has been done, furthering the proof that Reflexology really does have effect on the body and the brain. The trial paper is titled:
Activity in the primary somatosensory c…ortex induced by reflexological stimulation is unaffected by pseudo-information: a functional magnetic resonance imaging study.
CONCLUSION:
These findings suggest that a robust relationship exists between neural processing of somatosensory percepts for reflexological stimulation and the tactile sensation of a specific reflex area.
Reflexology Footer from Hellas (Greece) “found” the link to the entire article and kindly shared it with Reflexology NZ, from where STS has shared from facebook.
http://www.biomedcentral.com/content/pdf/1472-6882-13-114.pdfSee More 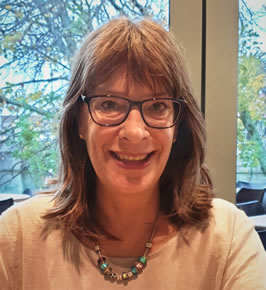 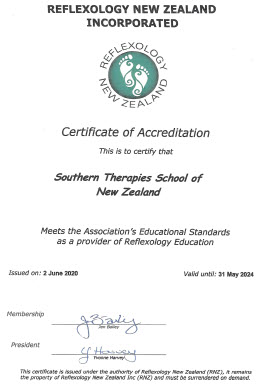